eFAWATEERcom is supervised by the Central Bank of Jordan

eFAWATEERcom is an Electronic Bill Presentment and Payment (EBPP) service. It is under the supervision of the Central Bank of Jordan, and operated by Madfooatcom for Electronic Payments.

To provide seamless global electronic presentment and payment services for businesses and individuals. We enable businesses to focus on adding value to their clients. We enable a better lifestyle for individuals by simplifying their payment process.

billers from the government
and private sectors

million bills paid
through our system

Bills paid per person
per month using our system

In 2014, the Central Bank of Jordan opened up a tender process to find an electronic solution that would make bill payment easier, while also helping to reduce the amount of cash in circulation. A number of regional and international companies applied, and the bid was won by MadfooatCom for Electronic Payments.
MadfooatCom’s CEO and Founder Mr. Nasser Saleh established the company in 2011 after experiencing first-hand the frustration of waiting in long queues in order to pay bills for his family in Jordan. He had previously lived several years in Saudi Arabia, and upon returning to Jordan, he combined his knowledge of electronic payment systems abroad with his passion for improving lives by leveraging technology.
Madfooatcom is a Jordanian P.S.C company headquartered in Amman. It comprises a team of 70 people.

We are a diverse team of highly-experienced financial technology specialists committed to supporting our clients and helping them to harness the power of electronic billing and payments. We are passionate about making a lasting and significant impact for our clients, for our communities and for our company. 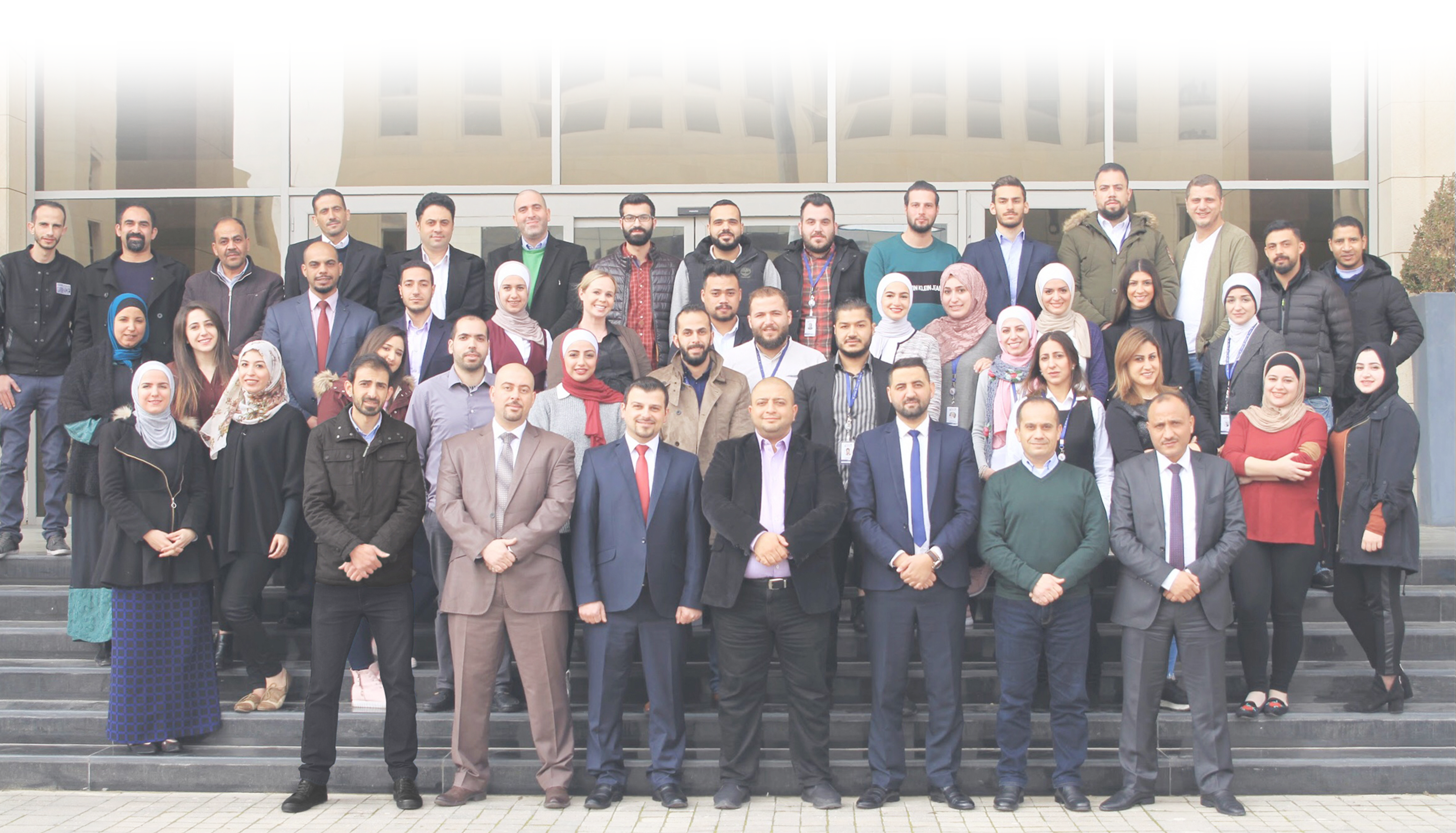 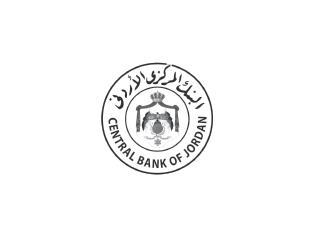 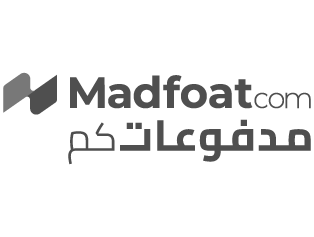 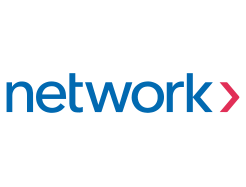